Dallas or Bust: Back to My Hometown after 7+ Years (Garland, Tx)

Today’s goal before boarding our Princess Sapphire Cruise was to bicycle around the Seawall. The 8.8-kilometre Seawall is one of Stanley Park’s biggest attractions… a scenic 22-km path that lines Vancouver’s waterfront. We check out of the Pinnacle Hotel at the Pier and get ourselves back on the Seabus, crossing the Vancouver Harbour, so we can drop off our luggage at The Cruise Ship Terminal at Canada Place.

We weren’t quite sure where to find our porter for Princess Cruises so that we can drop off our luggage and continue on to get some exercise and sightseeing before boarding. Eventually, we found the side ramp leading down towards the back of Canada Place’s Cruise Ship Terminal.

Remember: Attach all your Princess luggage tags to your stuff so the porter can delivery them to your stateroom.

Don’t do what we did though: We forgot our boarding documentation in the luggage. We only had our personal items (wallet, passport and camera)… wanting to keep ourselves light for our bike ride. After handing over our luggage and a 3-minute walk through the crowd, we had to run back and find that same porter and let him know what we had done. Luckily, the porter was able to chase down our luggage before they were set to be delivered to our stateroom. Doh! He got a well-deserved tip. Boarding passes in hand and a sigh of relief!

I order a Pannekoeken: Dutch pancake similar to our American pancake but just slightly thicker than a crepe. "It’s circumference is 37″, a diameter of 12″ and if you cut it into square inch pieces you will enjoy 113 bites. Simply delightful any way you like, but the customary way is to roll it up and cut off bite-sized pieces."

I wish we had our Brompton Folding Bikes on this trip but we had to rent bikes. There’s several bike shops in and around Stanley Park. The closest rental shop where we had breakfast was at Club 16 Trevor Linden Fitness where I gave them a 2 out of 5 star rating. I just disagree with their salesman. We asked how long it would take to get around Stanley Park and they sold us 2 bikes for a 3 hour rental. Although we stopped many times for photo opportunities around the Seawall, it only took 2 hours to tour around. They wouldn’t refund us for the 1-hour we didn’t use the bike!! So, if we rented the bikes for just 2 hours and brought it back for 3 hours, I’m sure they’d charge us for 3-hours so why can’t we get our money back for the 1-hour we didn’t use the bike x2?? You feel ripped off.

How refreshing – one lane for bicyclists and rollerbladers and the other lane for pedestrians!

Check out Harbour Air Seaplane Docks on the Vancouver Waterfront. Anyone for sightseeing by air? I’m saving my money for a flightseeing tour during our Alaska Inside Passage Cruise. Crossing our fingers with hopes to see bears eating salmon.

This is the “Girl in Wetsuit” statue: a gift to the Vancouver Park Board from sculptor Elek Imredy. Unveiled June 10, 1972, she represents Vancouver’s dependence on the sea.

In the distance, to the right, Stanley Park’s Siwash Rock. "Siwash Rock is a 32 million-year-old sea stack (rock outcropping) located just off the seawall between Third Beach and Lions Gate Bridge in Stanley Park. According to Squamish first nations legend, a man was transformed into Siwash Rock “as an indestructible monument to Clean Fatherhood” – a reward for unselfishness." –City of Vancouver

Having lived in Oahu and San Diego, lacking seasons, seeing Fall colors was so beautiful.

Love this old-fashioned horse-drawn trolley that holds 20 passengers for only ~$32 Canadian for a fully narrated, 1-hour tour of Stanley Park. 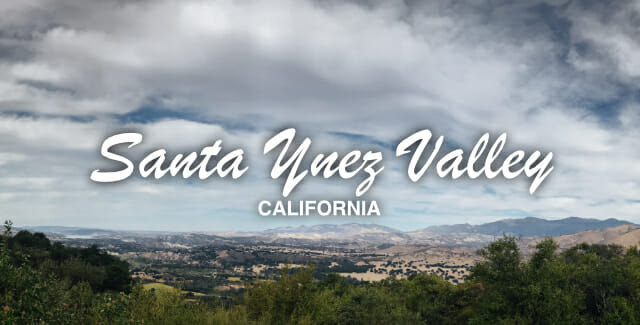 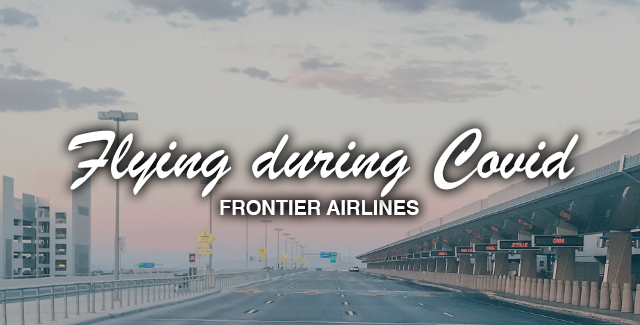