The Ugly Side of Travel - Change Fees by Greedy Hawaiian Airlines

QUESTION: Who is your favorite and least likely to fly airline?

Been traveling with Hawaiian over 8 years since I’ve moved to the islands. But now I will switch to Alaska Airlines for my flights to/from the mainland. Here’s why: 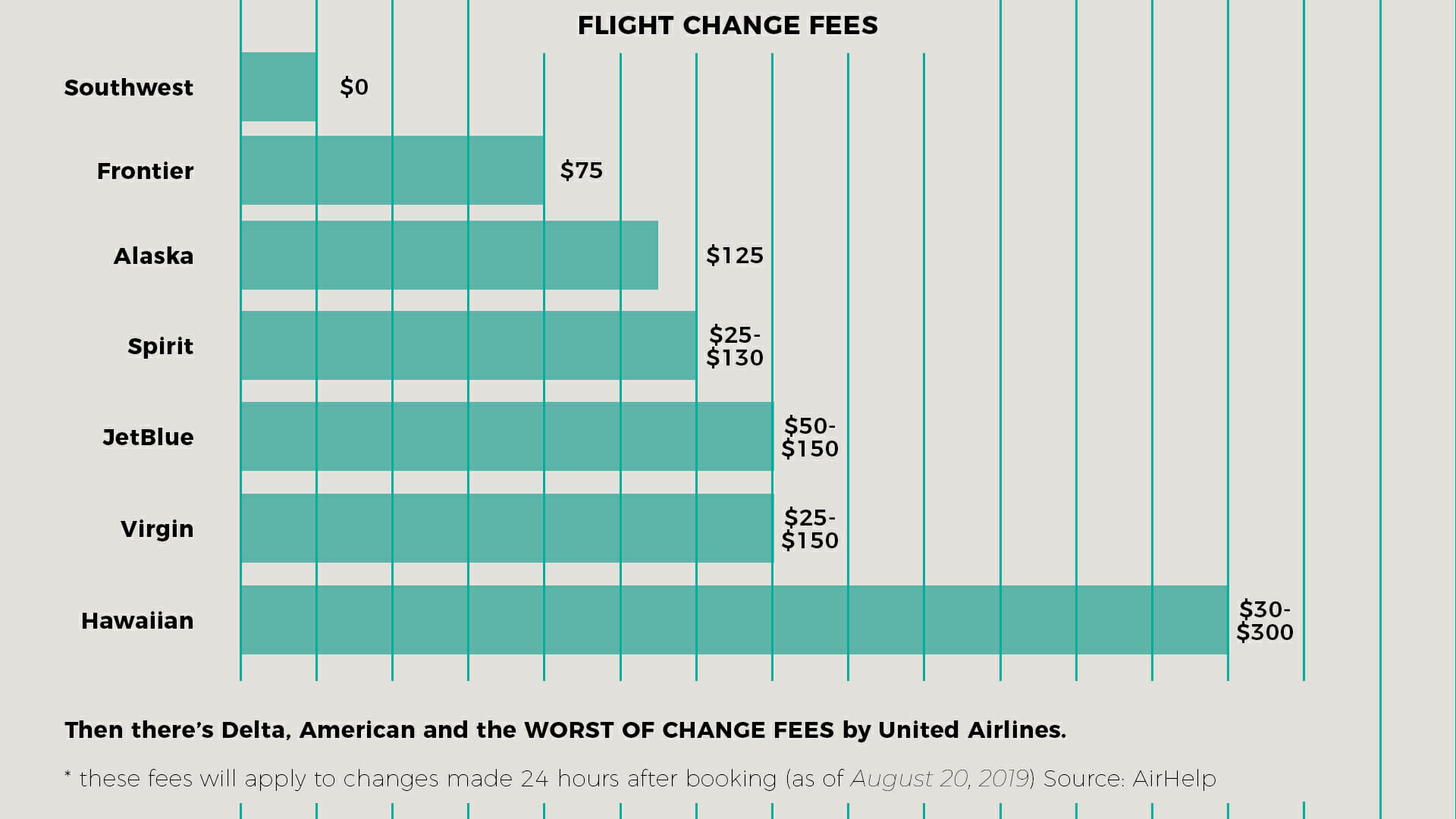 Other Examples of Hawaiian Airlines Greed

These are just a few headlines but imagine the everyday scenarios of them taking your hard earned money.

• Hawaiian pilots are making 45% less than their peers… compared to the market-rate.

On This Day in History