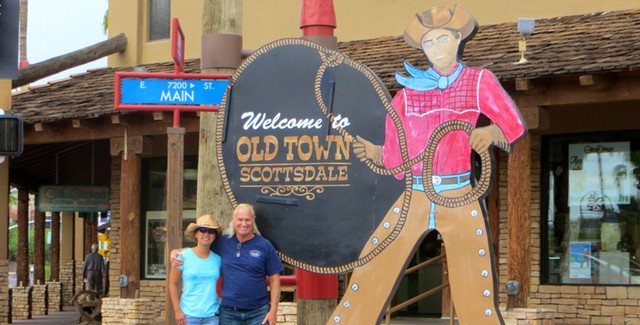 Originally, we were going to visit the City of Scottsdale to eat at Big Earl’s BBQ based on watching Travel Channel’s Man vs Food (Episode: Adam Goes for the Sides). But after talking to several locals, they recommended checking out Rusty Spur Saloon in Old Town. It’s described as, "the Oldest Cowboy Saloon in Scottsdale, with live music." The place had rave reviews on TripAdvisor (4.5 out of 5 stars). Rusty Spur’s menu had “The Best Tamale in Phoenix” on their menu. We had to see for ourselves! 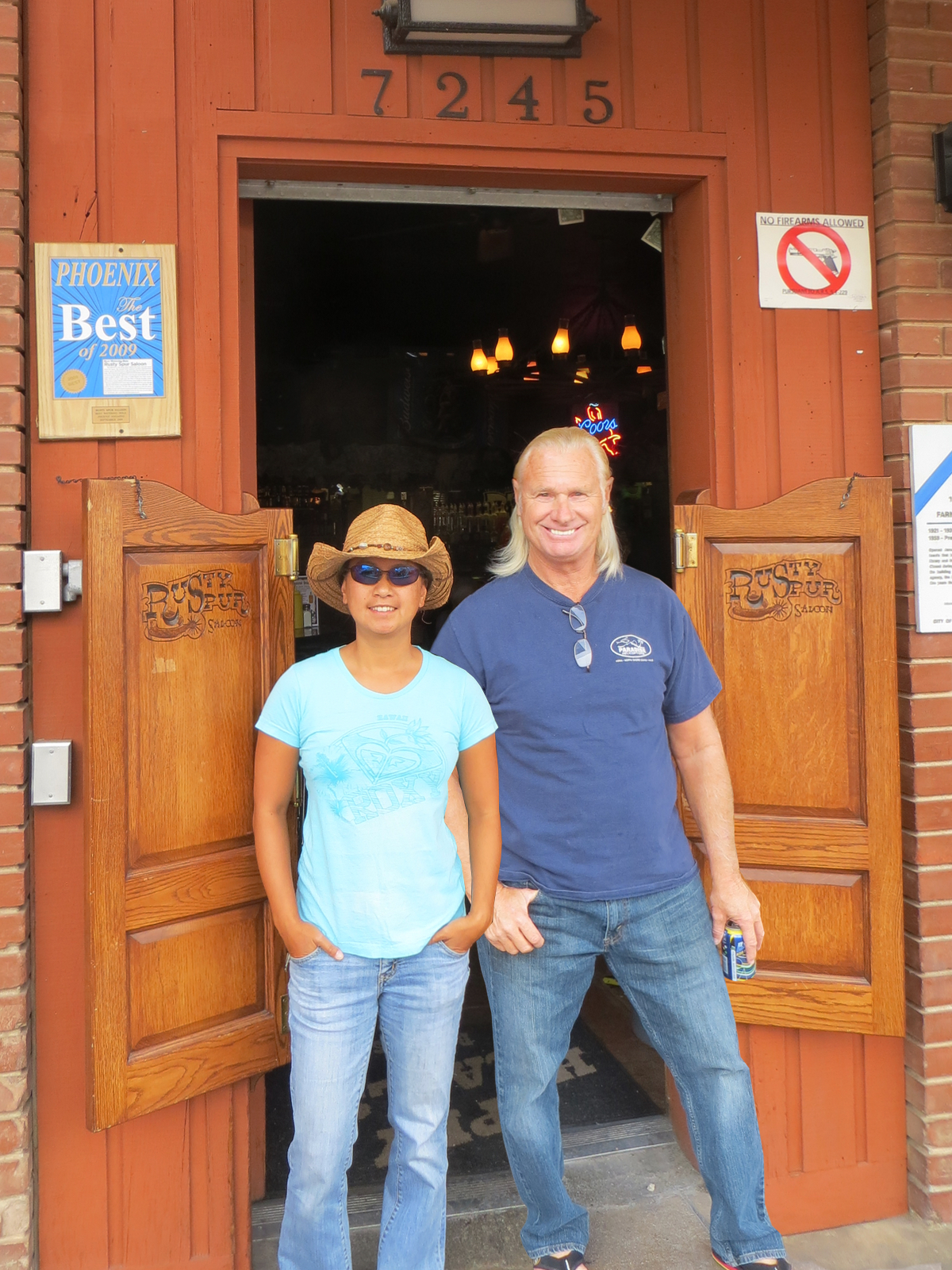 Very much enjoyed listening to the live country music of Jan Carritt who had his Song List on the tables and he was happy to take requests. 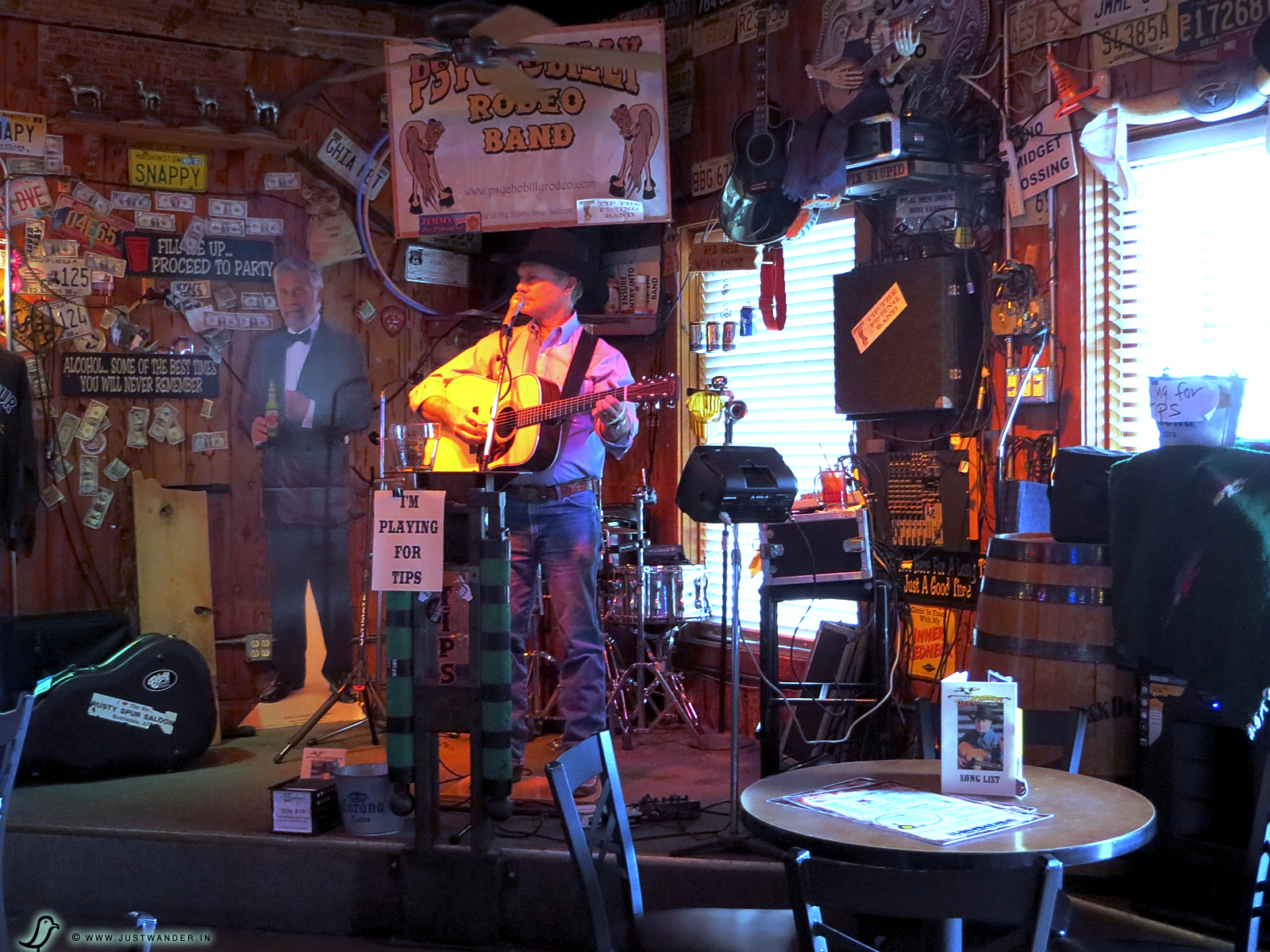 Come to think of it… I haven’t had a good tamale since around 1997 when my roommates mom was famous for her homemade tamales. 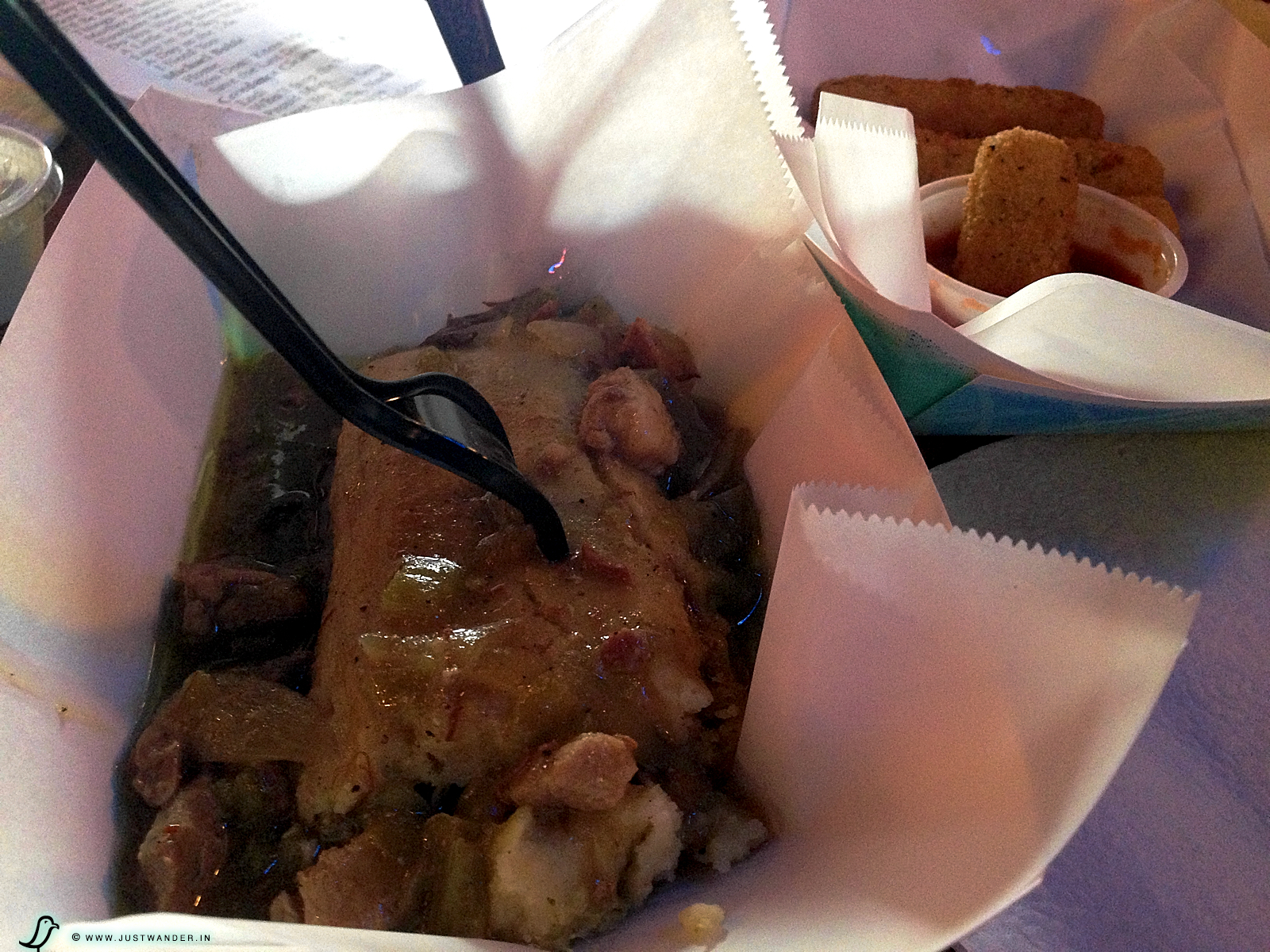 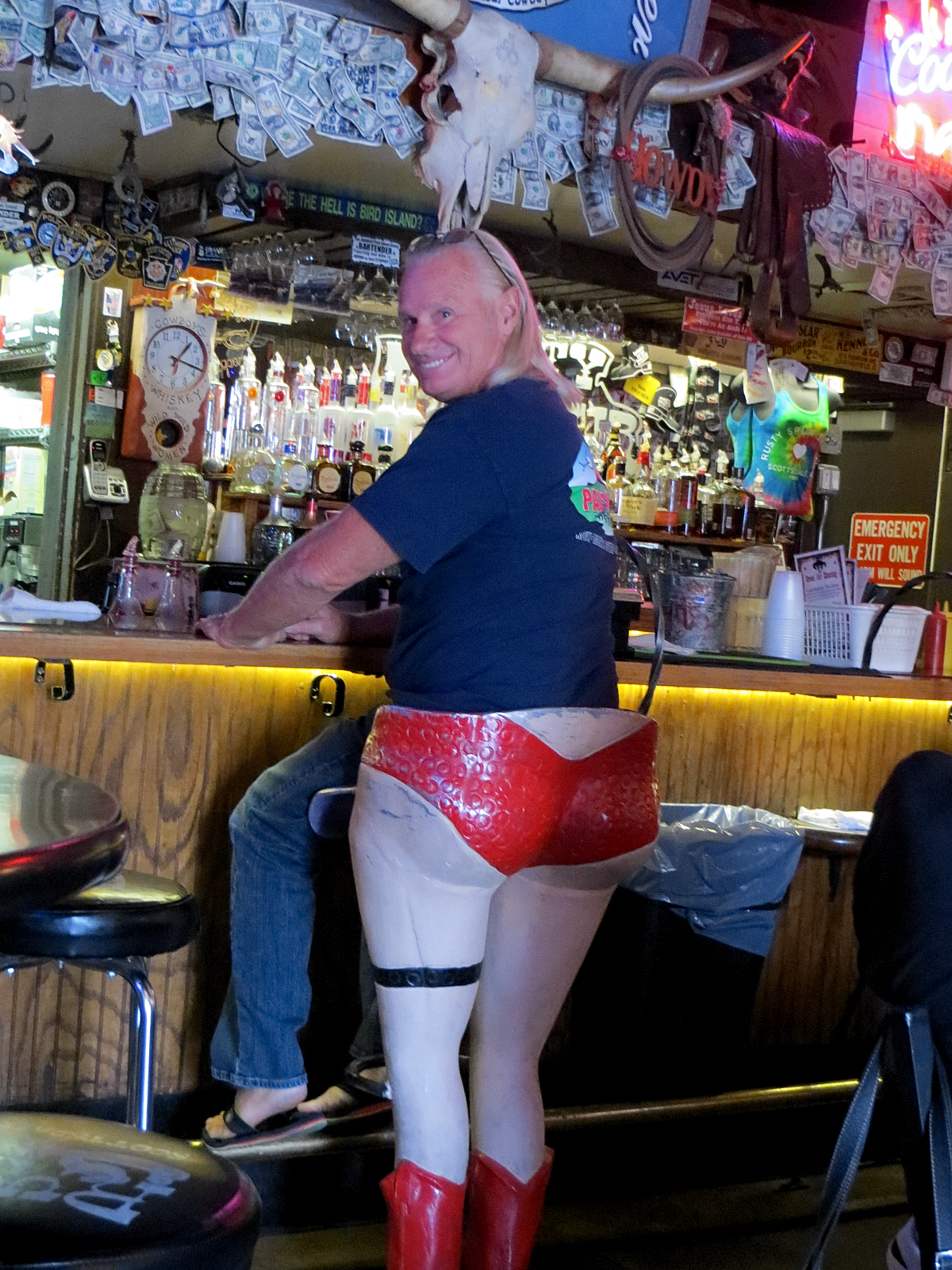 Here’s a few pictures from our outing to the historic corner of Old Town: 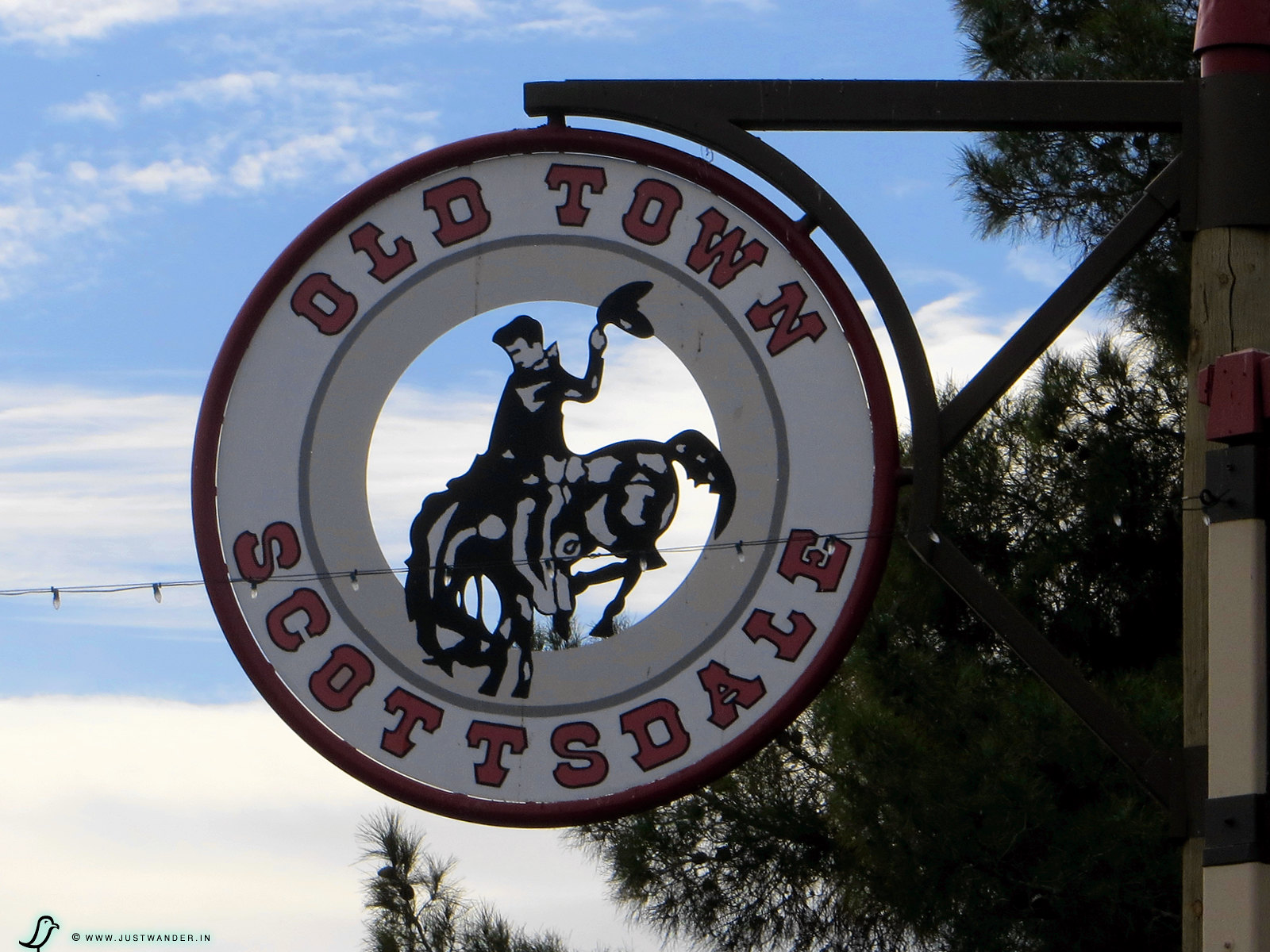 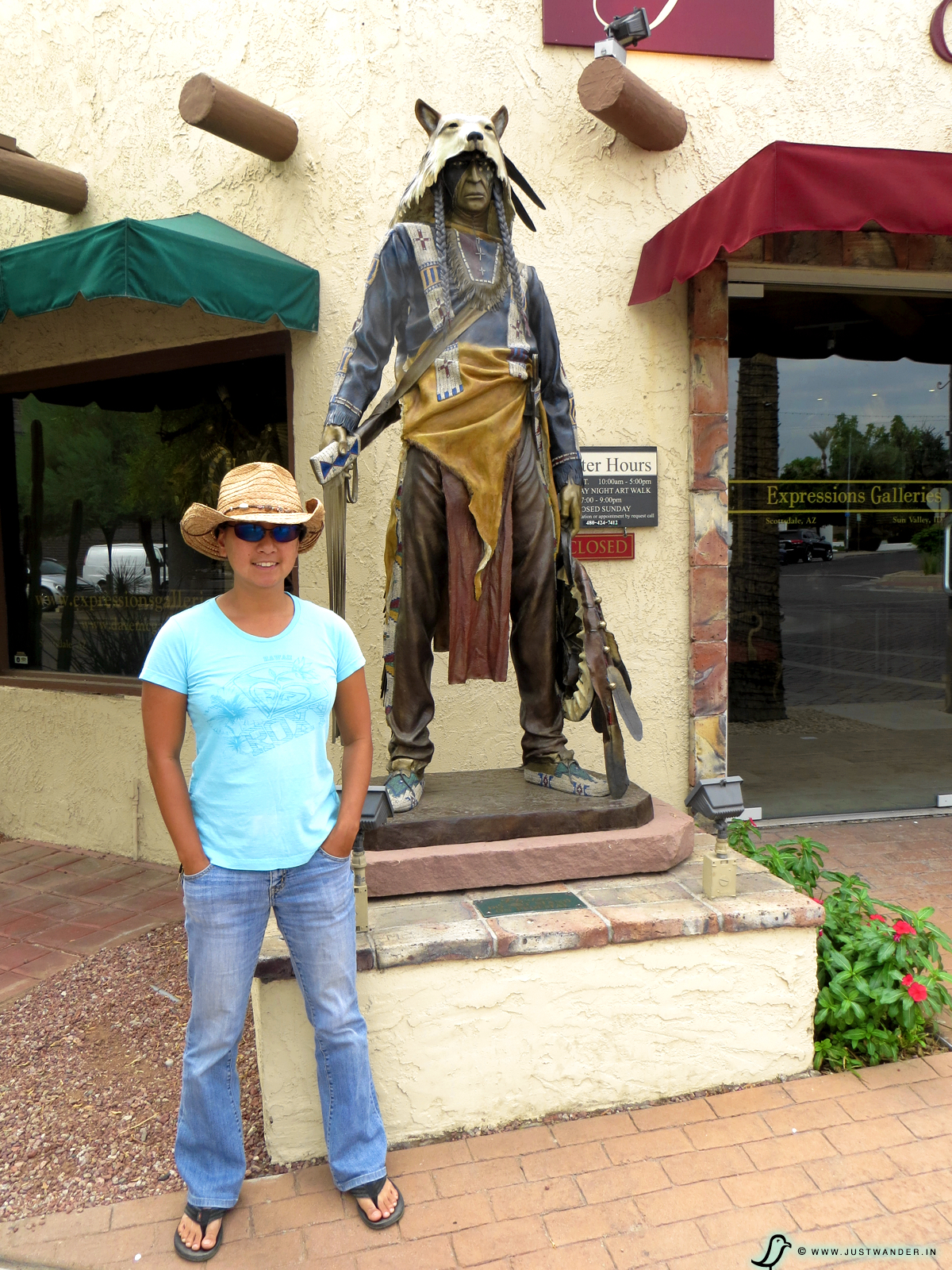 QUESTION: Where’s the best tamale you’ve ever had?