"Riverboarding is a whitewater activity that is basically like bodyboarding meets whitewater, but on a beefier, more buoyant board. Riverboarders lay on their stomachs on their boards…" –Kevin Yount, Appalachian Riverboard Company

A cruise ship excursion, in Jamaica, while on a Western Caribbean Cruise.

Where We Went Riverboarding:

5 Reasons Not To Go Riverboarding

1. You Don’t Have the Right Equipment

We were going to encounter Class III whitewater, at times, so you really don’t want to be without a riverboard which helps you to mimic moves that kayakers and rafters make… from catching eddies, punch through waves, drop down small falls and zig zag across currents.

Anything can happen when dodging rocks and being in currents that can suck you down under, so wear your PFD (Personal Flotation Device).

Speaking of dodging rocks, you can’t get around easily without propellers. You’ll need fins and for extra power – webbed gloves.

You don’t want to hear the sound that snapping fresh celery and carrots make. Huh? Yeah, you’ve heard this sound effect in movies before. It means that you’re breaking bones. Yowzer! To prevent that, think of a rhino’s armor and wear padding for your knees, shins, elbows and water socks / booties.

Last, but not least, the most important — pad your noggin. Don’t leave your brain bucket (aka helmet) behind.

We expected to be in the water for 2-3 hours so a wetsuit was a good idea even if the water was in the 70°Fs. I’d rather be a little cooked in what feels like a straightjacket than cold any day!

Now, I noticed that there was a different fashion trend amongst river boarders vs surfers. According to extreme riverboarder Josh Galt, "…if you’re going with a wetsuit, unless it’s a super fashionable one, consider throwing some boardshorts over the top. The tight black unitard look just is a bit of a fashion faux pas on the river these days – nobody really wants to see that. 😉 Plus, with the added color, you’re sure to look great in photos!" As for surfers… they simply wear the wetsuit without a rash guard or board shorts over them. Think about it. The only reason Kelly Slater is seen wearing a colored rash guard is so the judges know who’s winning the heat.

You’ll be burning calories so bring a hydration pack and snacks for breaks along the way. Remember: Don’t litter!

2. You Don’t Live Somewhere Where Riverboarding’s a Thing

River boarding is where you lay on your stomach atop of a foam board with fins on your feet to propel and maneuver through rapids, rocks and eddies. Don’t confuse river-boarding with bellyaking either which is described as front-wheel drive as you’d propel yourself with webbed gloves. The sport of riverboarding is still fairly new in the United States while it’s well-known as hydrospeed in Europe or white-water sledging in New Zealand. Just Google your city / state and riverboarding and see what pops up.

3. You Don’t Have a River Guide

We’ve been loving North Carolina while RVing and were in luck that Kevin Yount of Appalachian Riverboard Company offered this adventure.

Our whitewater adventure begins… We start the roadtrip from Asheville, NC towards Marshall, NC at 9:00am. It’s 68°F with a high of 72°F with scattered showers today. What better way to spend a rainy day than to be wet on the French Broad River?! 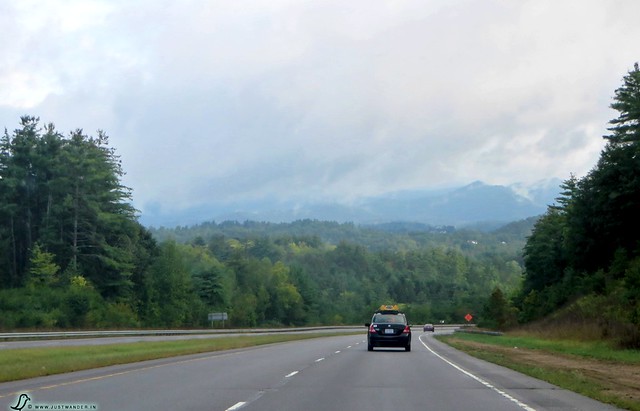 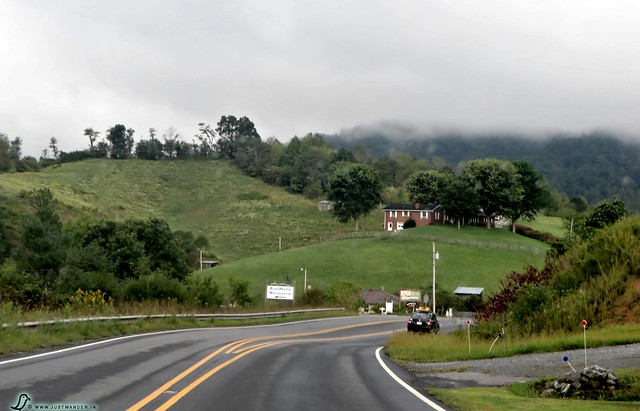 Here we are with the backdrop of the French Broad River. 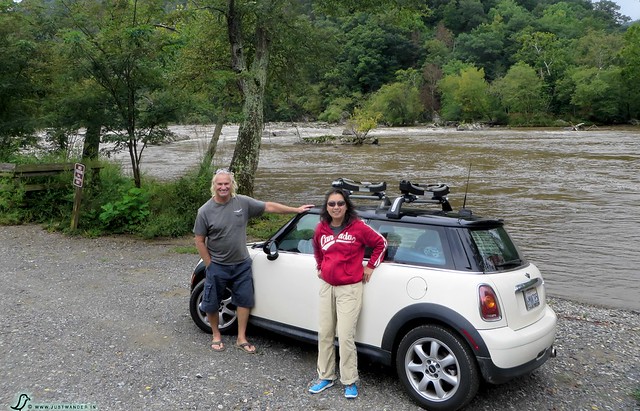 Kevin Yount gives Bill a quick history of the area, the river and what to expect riverboarding on Class III rapids. 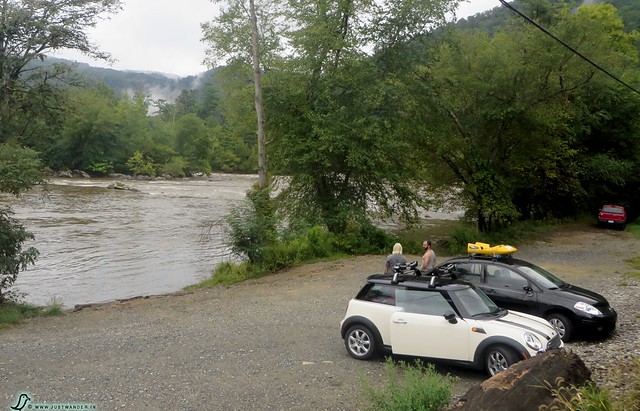 Kevin let us use some of his handmade river boards. I was all, “I want to make one!” (Side Note: Here’s an article on how to "Build Your Own Hydrospeed.") 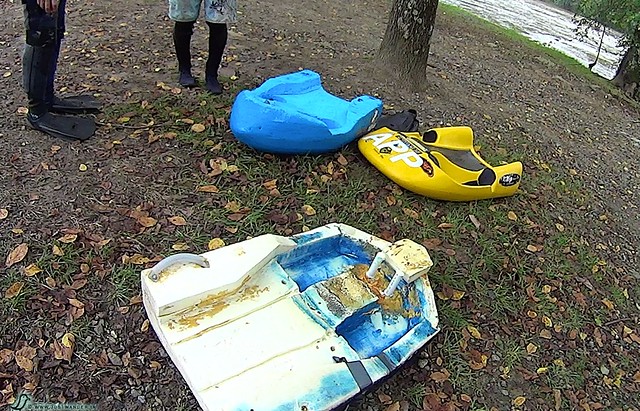 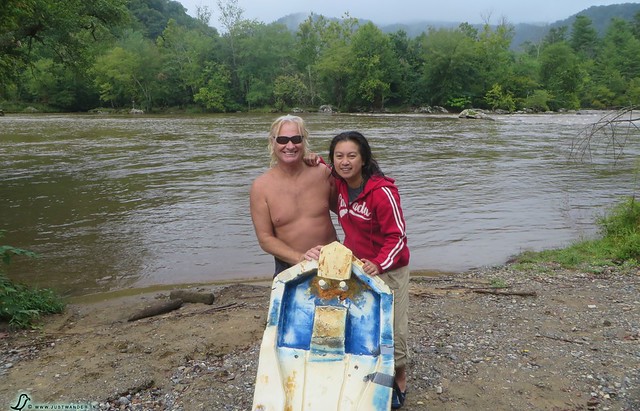 4. You Have a Few Phobias

It’s as good a time as any to start conquering any of these fears:

5. You Don’t Need a Mood Booster in Your Life

QUESTION: Would you try riverboarding?