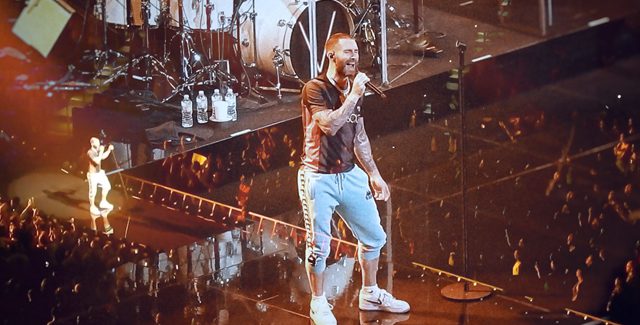 The last time I went to a Maroon 5 concert was when I was still living in San Diego, CA. Adam Levine and his band played at the Del Mar Fairgrounds as their Songs About Jane album was still on the rise in the Billboard charts. By the end of 2004, the album was Ranked 15 on Billboard 200. 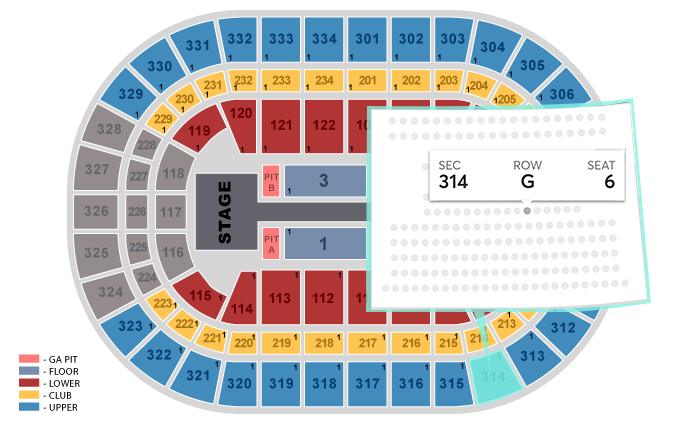 Adam was sporting a Versace top to honor their first tour in Florida and Kappa trackpants and Nike sneakers. He looked really comfortable on stage. Thank you for visiting Tampa, Florida!

She’s written songs for: Linkin Park, Selena Gomez, Gwen Stefani, Nick Jonas, Keith Urban, John Legend, Shakira… according to Wikipedia. I first heard about Julia Michaels from The Voice Season 14 where she was a mentor on Team: Adam (Levine).